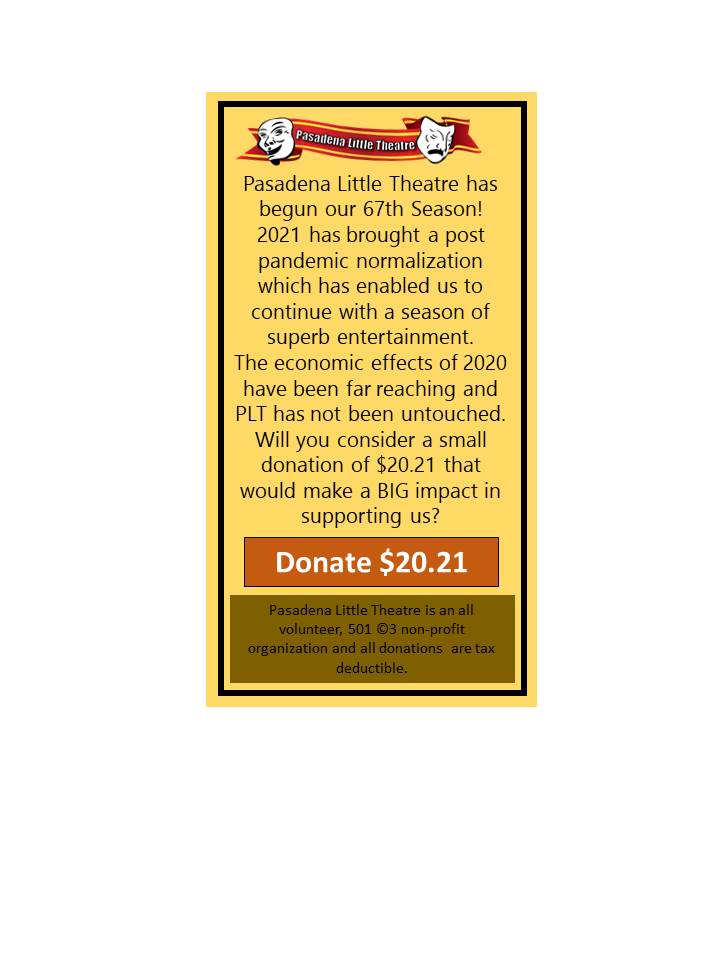 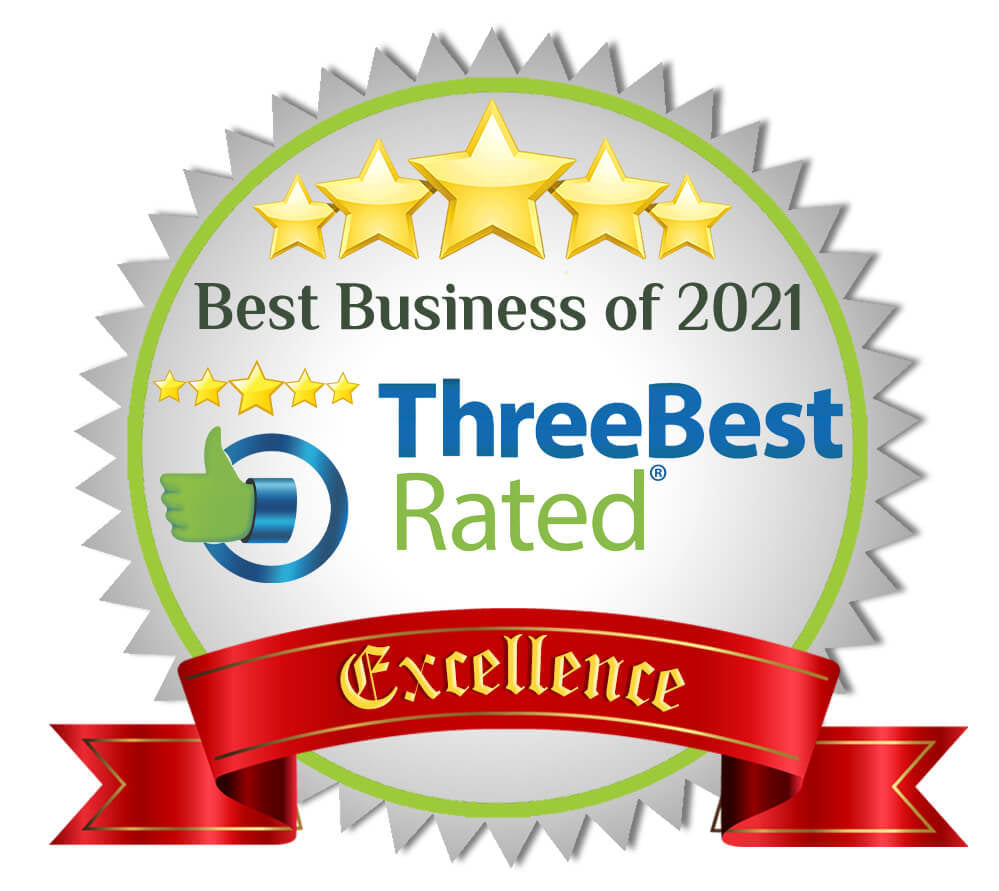 Pasadena Little Theatre is proud to announce that it has been chosen as one of the Top Three Places to See in Pasadena for 2021. Check out the full listing: View Full Listing Here: https://threebestrated.com/places-to-see-in-pasadena-tx 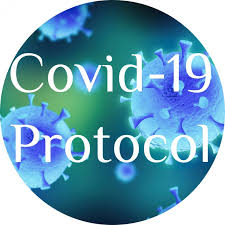 Following the recommendations of local and federal government officials, Pasadena Little Theatre is making necessary health safety changes to help prevent the spread of COVID-19/coronavirus. At this time,we are requiring masks to be worn by all patrons and volunteersupon entry into the theater building. Keeping You Safe, is our Priority We appreciate your patience and understanding as we navigate these 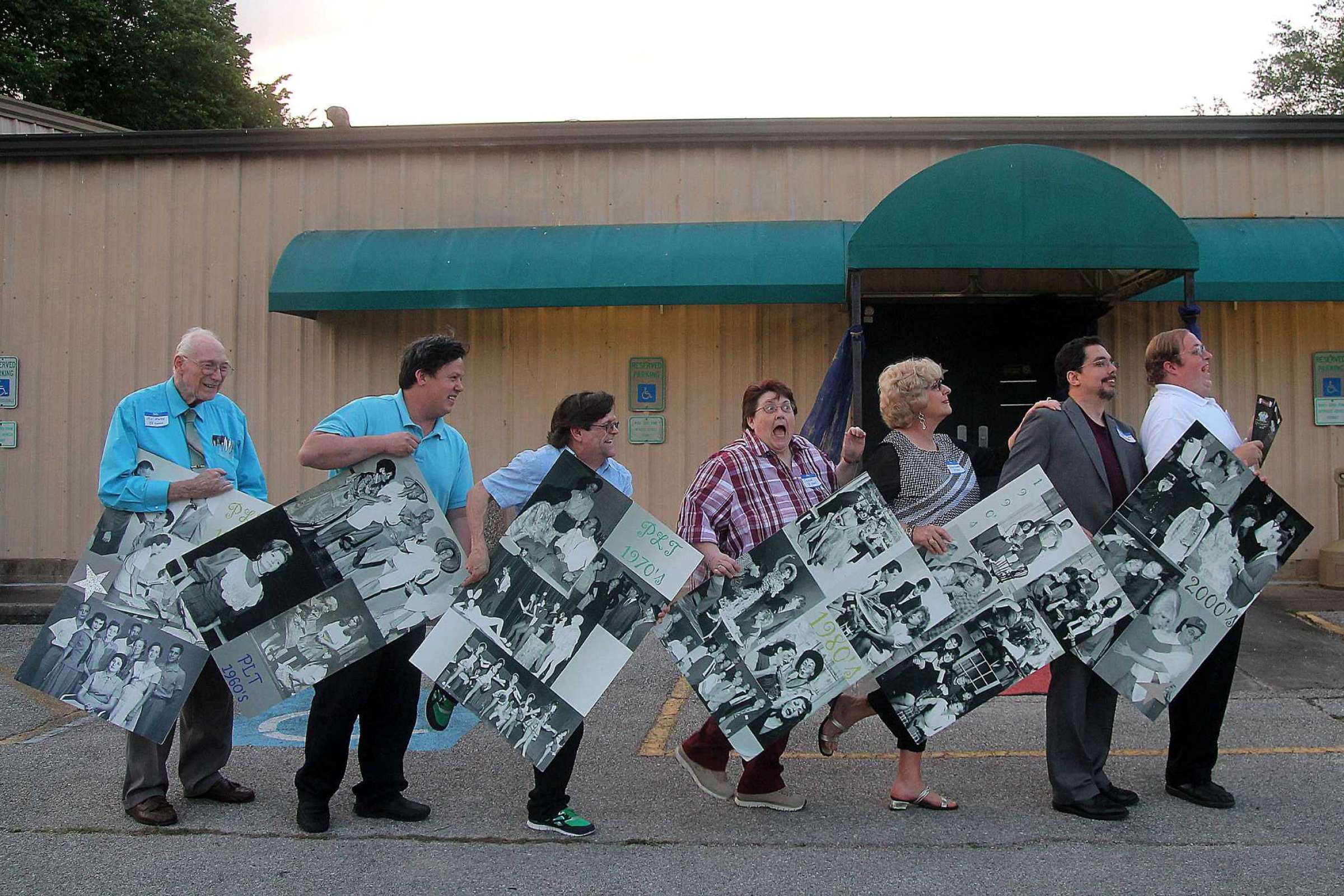